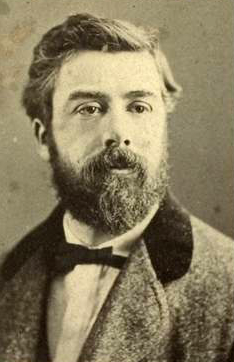 It is not precisely known when Anton Mauve was in Drenthe and Zweeloo but it is certain that he went there. Before he moved to The Hague in 1871, he travelled around from one place to another. He possibly visited Drenthe in that period. He suffered from depression and Drenthe was too sombre for him, Laren suited him better. He moved there in 1882 where he contentedly painted flocks of sheep and their shepherds. These paintings sold in great numbers on the British and American markets, where the rear facing sheep were cheaper than the forward facing sheep. Painting them from behind was less work. 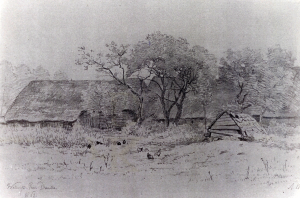