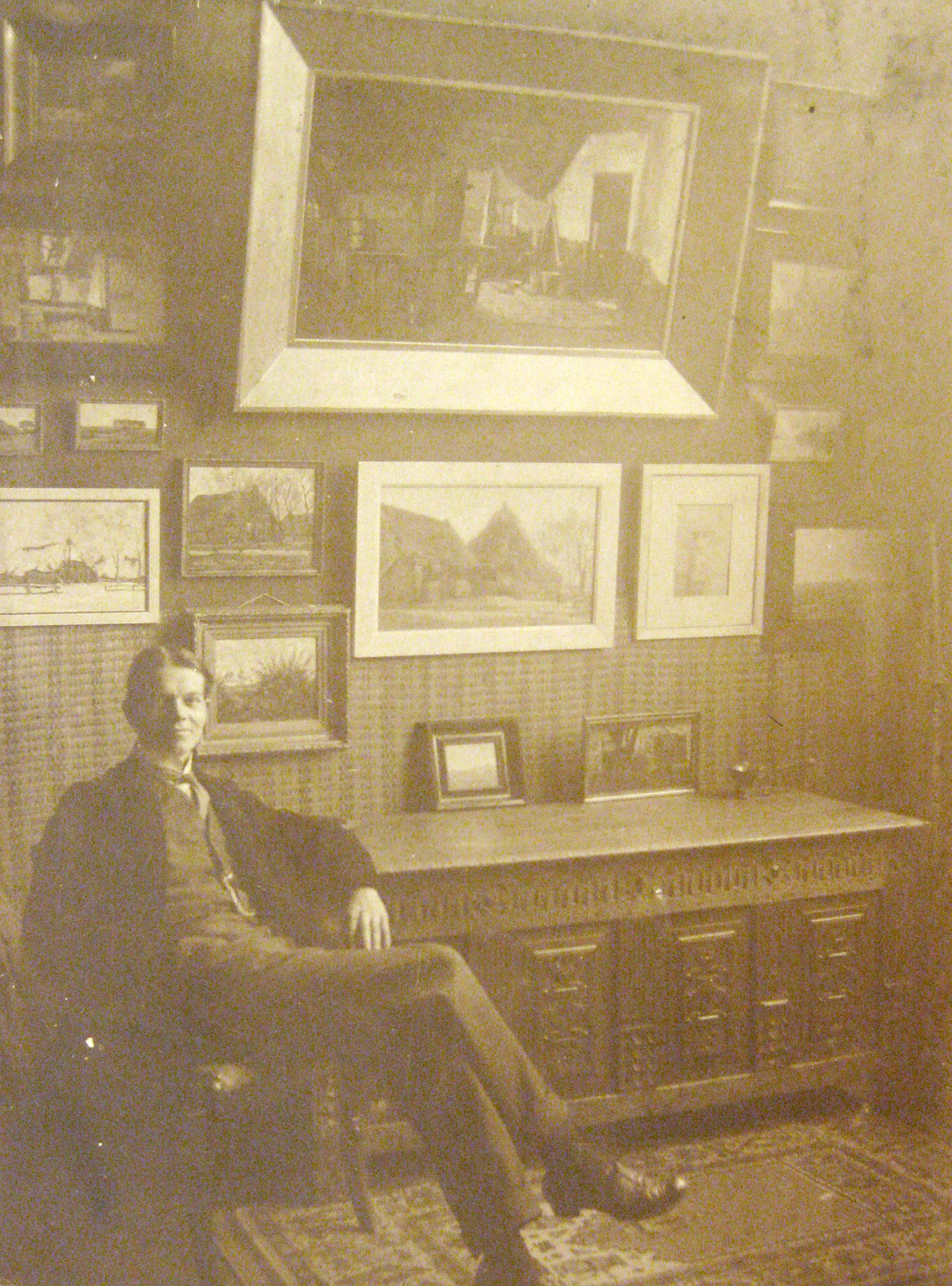 Van der Boon was not the only person to have problems with his parents about wanting to become an artist but there will be few others who ran away from home at the age of fifteen because of it. After many wanderings and a short spell at The Hague Academy, he ended up in Rolde in the mayor’s garden house. When he married the well-to-do Jet Gratama from Assen his life became much easier: a house with a studio in Rolde where he could devote himself to painting for the rest of his life. He was the first painter not from Drenthe to settle in the province for good. 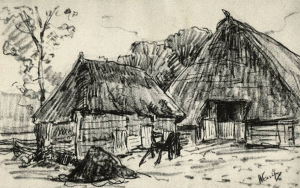 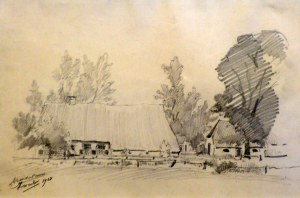 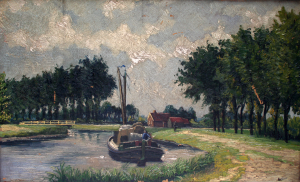 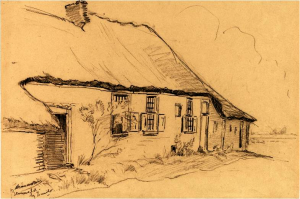 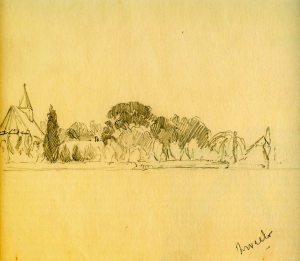