A farmer’s son who wanted to become a painter, he had a much more difficult start than many other rebellious and well-to-do young men. After many setbacks, in a last bid, he would be allowed to become a house painter but his fear of heights meant this was hardly an option.

He was saved by the painter Dozy from Elp who, with others from Groningen, made sure that Hoving could attend the Minerva Academy by paying for his lodgings and providing him with illustration work. Following his study, alongside his free work, Hoving worked as an instructor until he retired. The chocolate box design for the Tjoklat brand is among his best-known works. 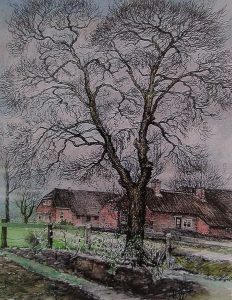 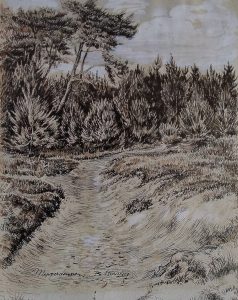 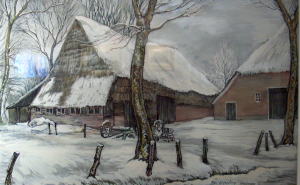 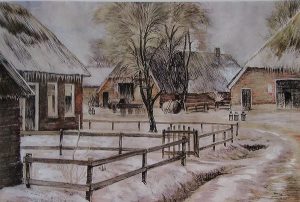 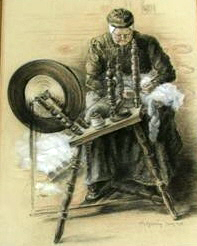