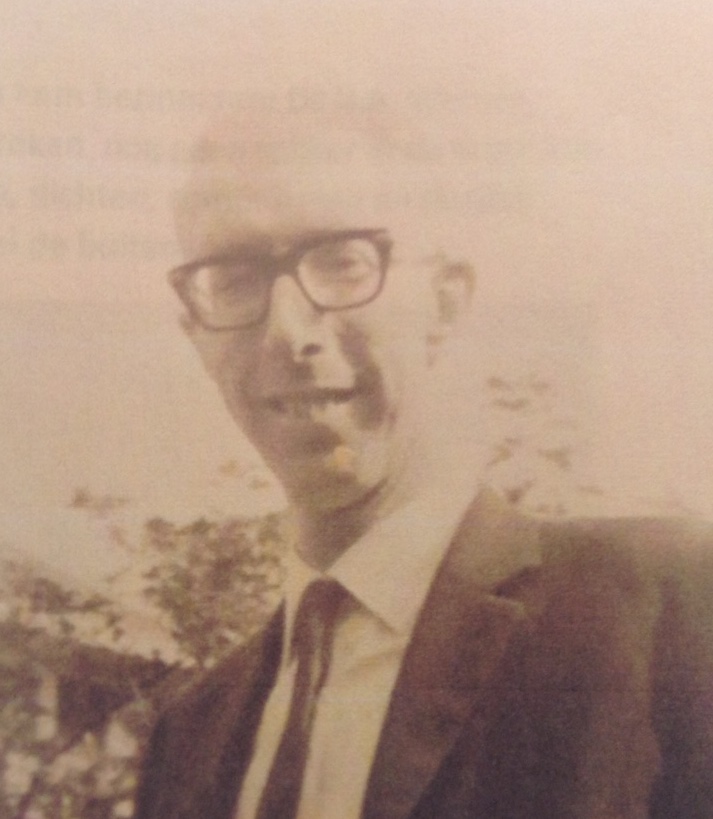 The people of Zweeloo who were born before or during the war will remember him. Reverend D.A. Werner, pastor in Zweeloo from 1953 to 1959. What they probably did not know was that, in a manner of speaking, he could hardly hammer a nail into the wall. But that he could paint, write, create poetry, compose and make music was well known. As a young man he was taught by a well-known artist from Deventer but rather than become an artist he became a theologian instead.

Later he himself said of his amateur status that in his view the enjoyment of the amateur is greater because his creative expressions are not of any material importance. What mattered to him was creating a recognisable representation of reality. In so doing, his aim was to express “his admiration and astonishment about the vastness and diversity of nature”. Together with his wife, he worked all over Drenthe. 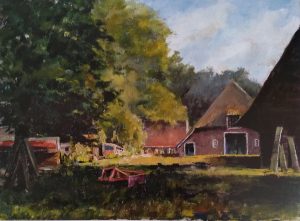 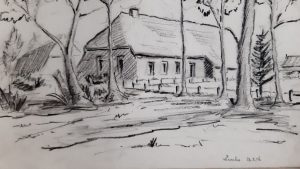 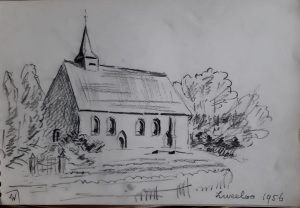 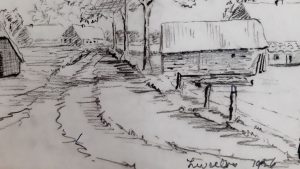 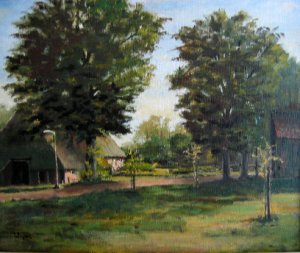 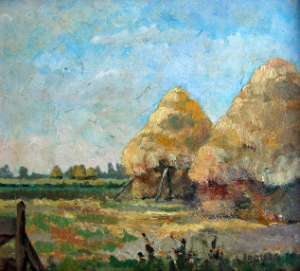