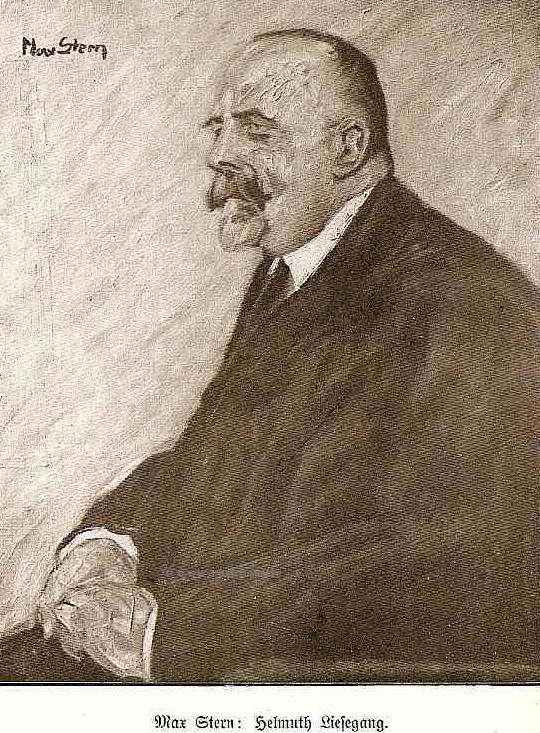 German artist Helmuth Liesegang attended the Düsseldorf Art Academy between 1877 and 1886, which was known for its school of landscape painting. During his study he visited Drenthe and Zweeloo together with Hans Hermann. This fact is known mainly because they visited the much more famous Max Liebermann while they were in Zweeloo which they reported.

Liesegang felt more akin to The Hague School in the Netherlands and often travelled to The Hague and its surroundings where he later met Liebermann again, in Katwijk. No works by him of Drenthe have been identified. 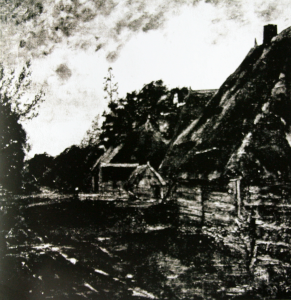