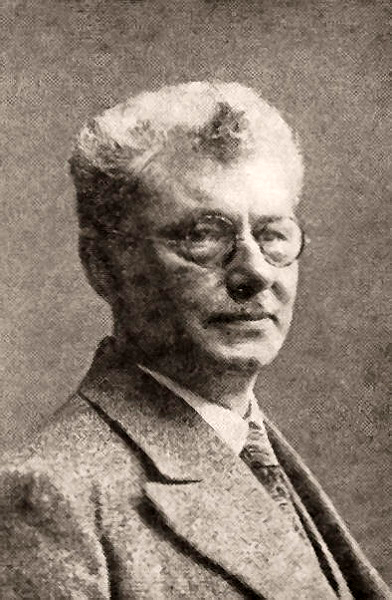 Dievenbach was fully supported by his parents when he chose an art education. Following his study he lived in Laren where, until his death, he remained in close contact with his

fellow painters. Together with his wife, he ran the depot of the Laren-Blaricum Painters’ Society which sold everything that a painter could need. He was a modest man who preferred to remain in the background but he painted, etched, drew and travelled a lot. 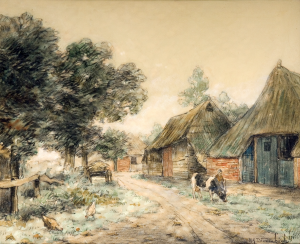