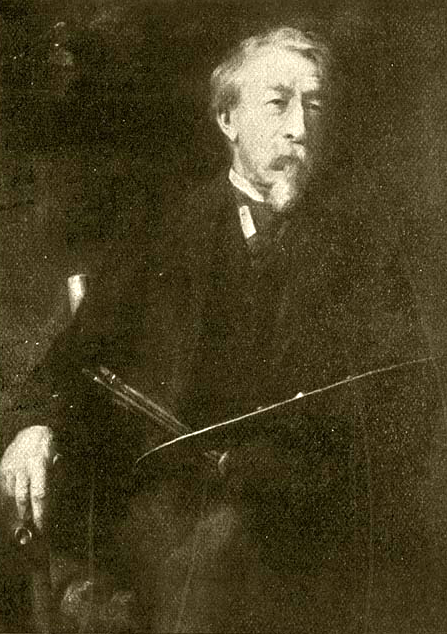 Kruseman van Elten was another artist who needed considerable powers of persuasion to convince his father, a notary public in Alkmaar, to allow him to become a painter. But following a grave illness, he could finally become a landscape painter. He lived in Amsterdam and Oosterbeek, travelled widely in Europe and also visited Drenthe. In 1865 he moved to America, a bold step in those days, but he enjoyed success there as painter. In 1897 he moved to Paris where he died seven years later. 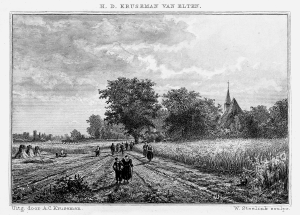