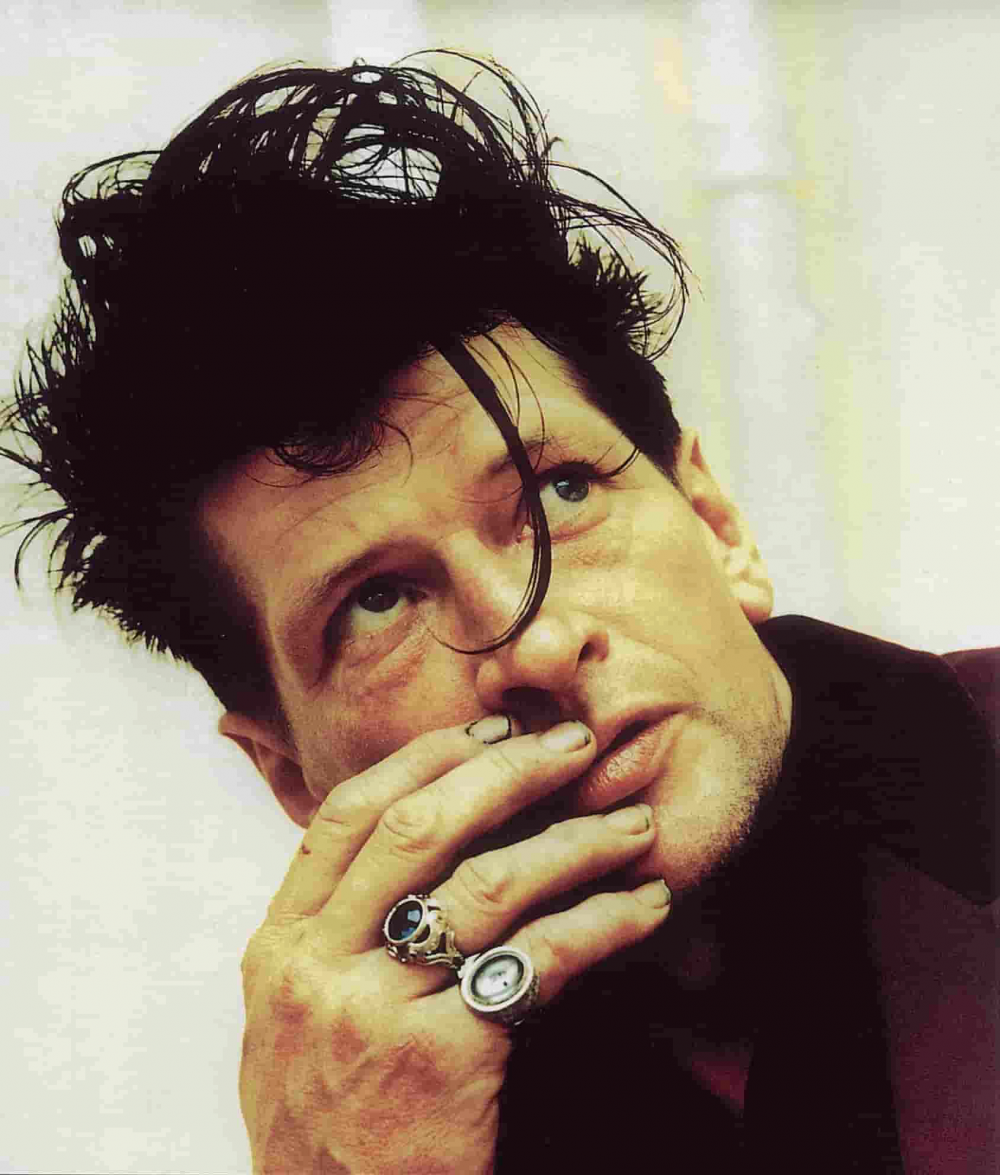 Although Herman Brood is better known as a musician and knuffeljunk (everyone’s favourite junkie), his career began in 1964 at the Arnhem Art Academy. Already in 1967 he was a member of the legendary Cuby and the Blizzards blues band from Grolloo in Drenthe and thus his name has always also been linked with that area. From the 1980s he started acting and became increasingly active as an artist. He worked mainly in large formats using bold colours which placed his work in the tradition of the Cobra movement.

His decision to use primary colours was largely driven by need, given that he was colour blind. Often he applied black letters to this work. The signature ‘brood’ often forms a distinctive part of the painting. 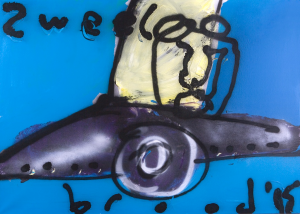