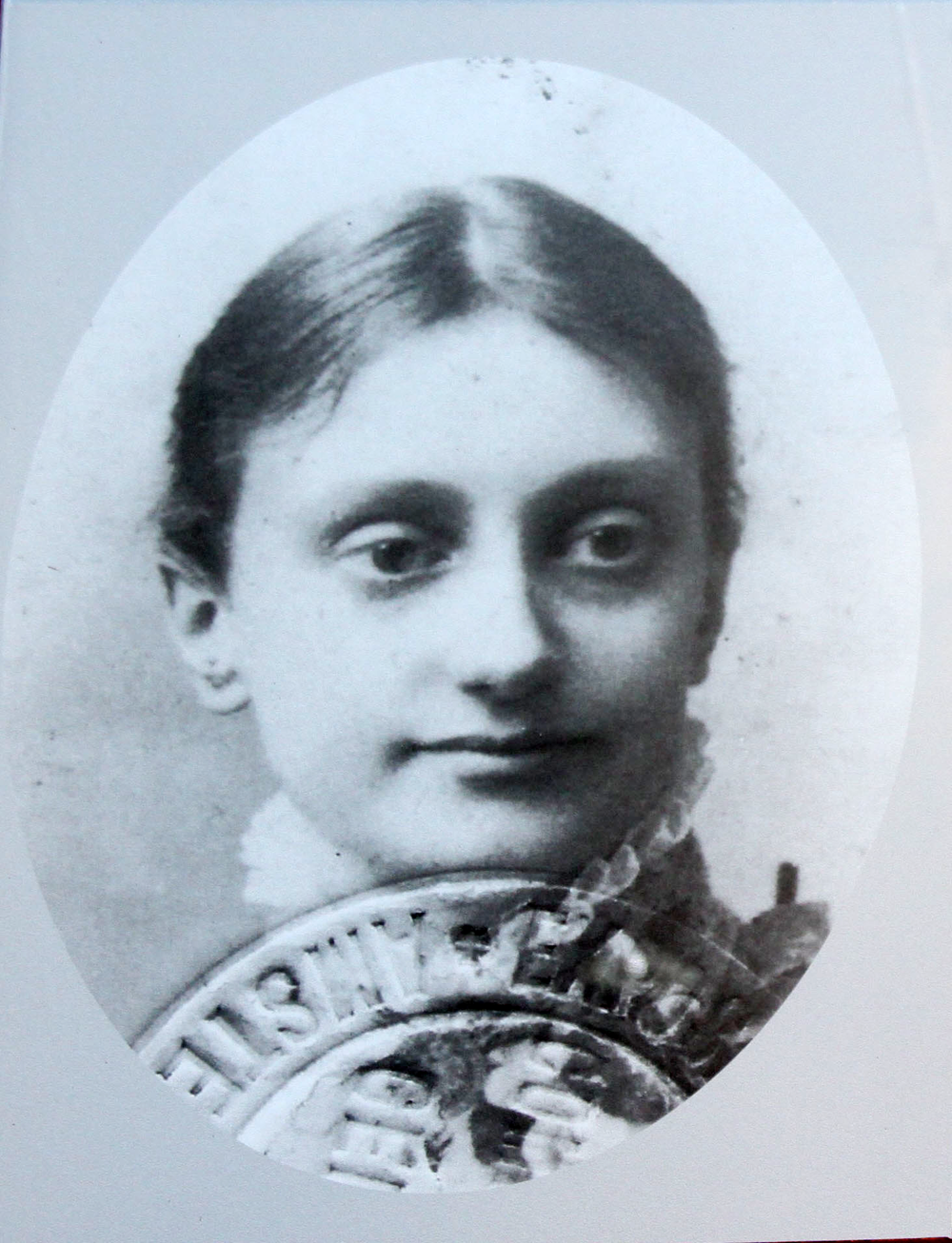 With Jacoba de Graaff finally a woman is included in this company of artists. She liked to work outdoors on the lonely heath. Following her study at the Rotterdam Academy she was coached by Jozef Israëls who most probably suggested Zweeloo to her because she liked to paint sheep. It is not known whether she travelled to Drenthe alone. In any event, working outside in long skirts and carrying all the necessary gear to be able to work outdoors was not something that was considered suitable for women. Jacoba clearly did not care about that. It is known that she also stayed at the inn in Hooghalen where Stengelin always stayed but perhaps she was also allowed to stay for a couple of nights at the inn in Zweeloo. 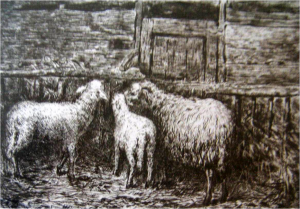 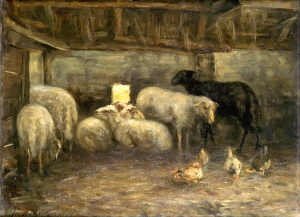 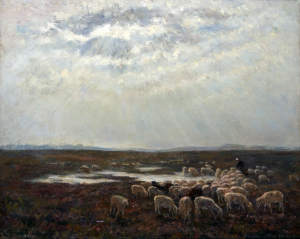