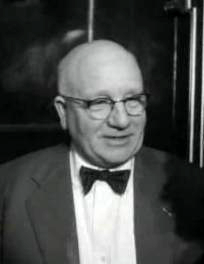 Jan Wiegers was a founding member of the Groningen artists society, De Ploeg, that was set up in 1918.  After training as a sculptor and painter in Groningen, Rotterdam and The Hague, while convalescing in Switzerland, he met Ernst Ludwig Kirchner whose expressionist style of painting he adopted and brought back with him to Groningen.0

This expressionism would become the trademark of De Ploeg. At the age of 60 he was appointed to the Rijksacademie (National Academy) in Amsterdam, where he died six years later. 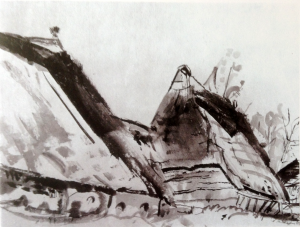