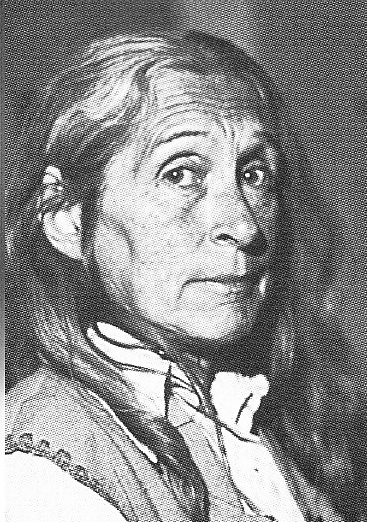 Johanna Jager was born on a sugar plantation on Java but attended school in the Netherlands and trained at the Minerva Academy in Groningen. During the war she married the painter Evert Musch, who also trained at Minerva. Up until the 1960s the couple spent a lot of time together painting and drawing in Drenthe and France. After that Jo stepped back and kept her “highly sensitive work with its subtle feeling for restrained colour and great intensity” to herself. Her work was mainly figurative, often featuring flowers and animals. In 2004 she and her husband exhibited together in the chapel at Anloo.