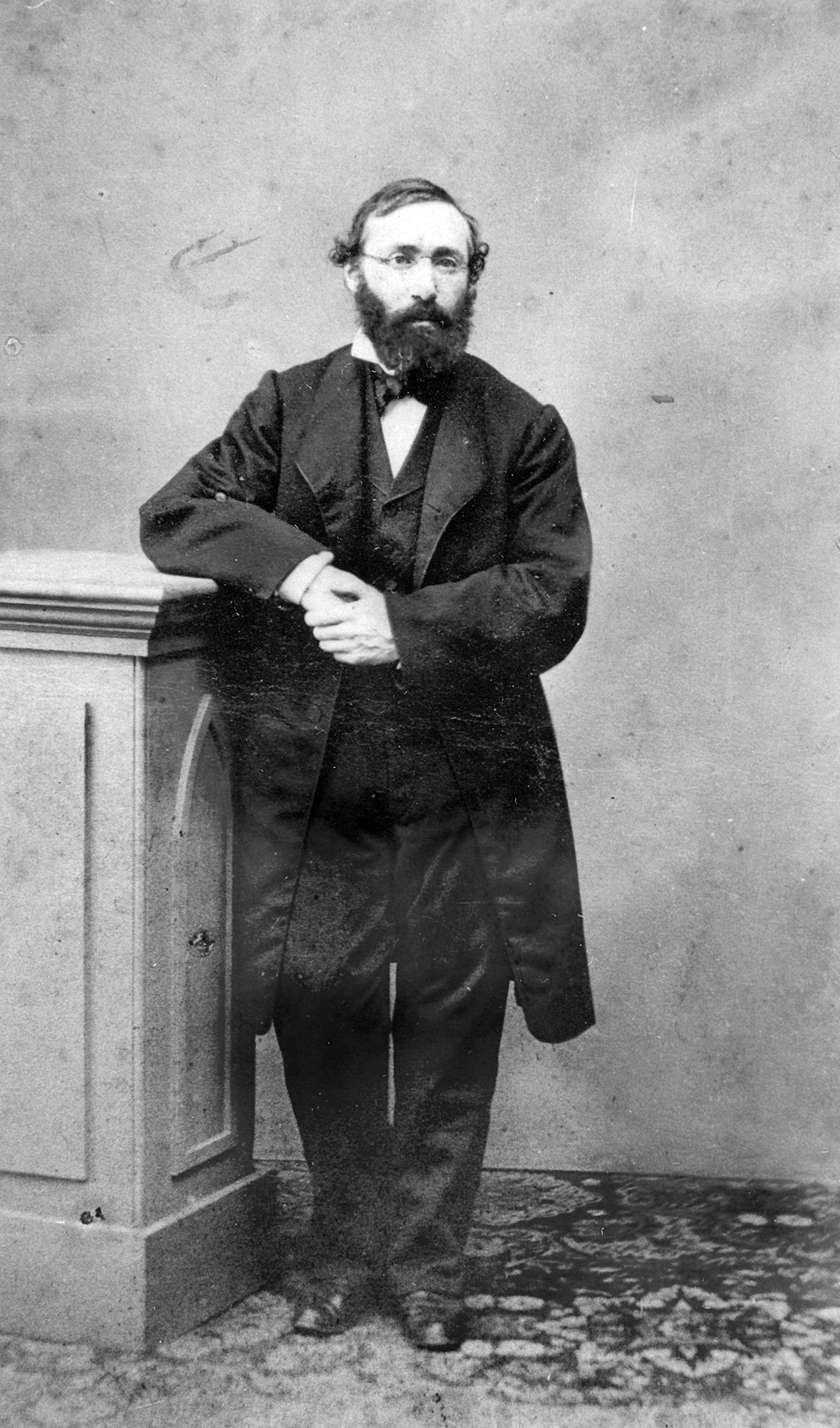 Joseph Israëls was with the very first group of artists who moved to Drenthe. Already in the forties of the nineteenth century he visited Barbizon, that ugly little village near the forest of Fontainebleau near Paris, from where the renewal of art started; attention for the simplicity of nature and the people being absorbed in it. Trees, unspectacular nature, ordinary people in there day to day worries and care were, from then on, the source of inspiration for the artists. As Israëls was born in Groningen he, after his renewed visit to Barbizon, most probably must have thought of Drenthe that, like Barbizon, was an oasis of simplicity. Many artists followed in his wake to that area. 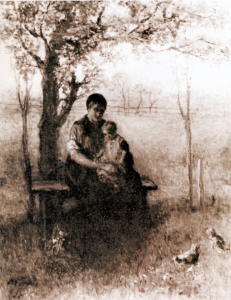