Marie Cremers initially studied at the National School of Applied Arts in Amsterdam and then went on to the National Academy of Fine Arts. There she came into contact with a group of women painters who would later become known as the ‘Amsterdamse Joffers’, but she was not part of that group. She was a writer and a poet and also worked as a painter, lithographer, graphic designer, drawing artist and illustrator. In the early years of the 20th century she travelled to Drenthe and regularly stayed at Hotel Bussemaker in Exloo from where she took trips to various places, including Zweeloo. 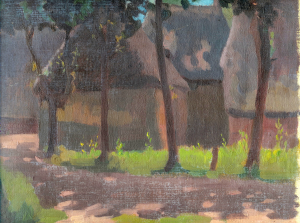 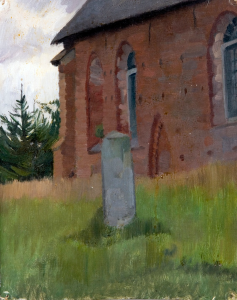 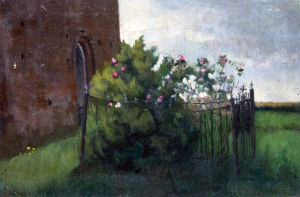