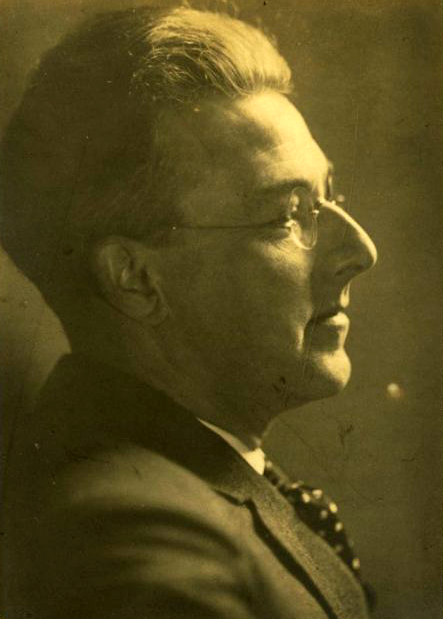 Watercolourist, glass painter, lithographer, painter and illustrator are among the skills listed for Willem Witjens. As the son of a decorative painter, however, there were many obstacles to overcome before he could achieve any of this. After initially making leaded glass in a glass workshop, he managed to obtain a grant to become proficient in painting.
The grant enabled him to travel widely in Europe and the United States between 1915 and 1917. During this period he was also active in Zweeloo and the surrounding areas. He saw himself as an artisan; he did not consider it an accomplishment that he could paint, he had simply been given a gift.