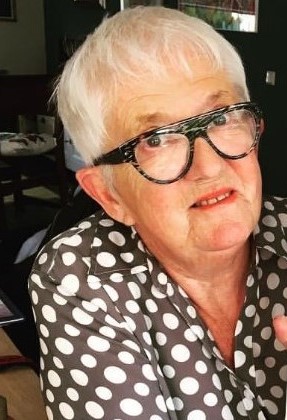 Yvonne Bril coolly posted a collection of poems to Michel van der Plas at the age of twelve. As a reply she received: “Continue writing, your work reminds me of my own childhood experiments”. She was educated at the Arts and Crafts school in Amsterdam and in Haarlem as an advertisement artist. She then wrote her first fairy tales, which were pictured by Jos Brink, who was still unknown that time. Later on she was employed by a publishing house, where she could see from near by how to differentiate between the good and the poor children’s books.
After she moved to Drenthe she soon received her first commission to write a series of books for ‘first-class’ pupils, eight parts of the series ‘Rob and Rieneke’.
Her breakthrough came at the publishing house Kluitman with: ‘Clowntje Anders’, nine parts, ‘Bianca’ for every teenager in love with horses, ‘Mieke and Meta’ about twins with musical taste, ‘Pien and Paula’ about two close friends, ‘Jella the filly’, ‘Five girls on a hiking tour’ and ‘Two Boys’, a series she wrote together with her partner with the pseudonym Jaap Helder.
Yvonne also worked as a freelance portrait-painter and illustrator. She illustrated her own books as well. 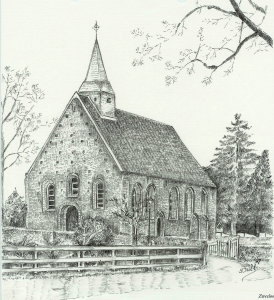 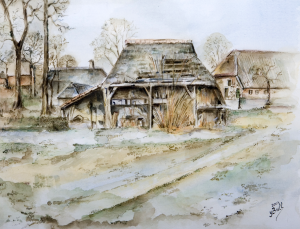 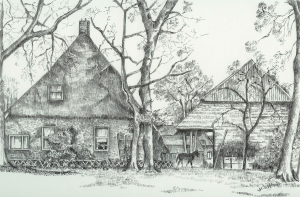 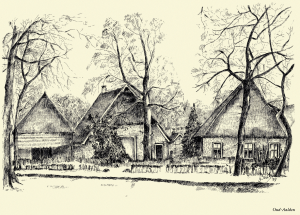 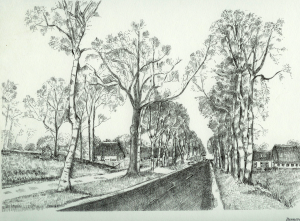